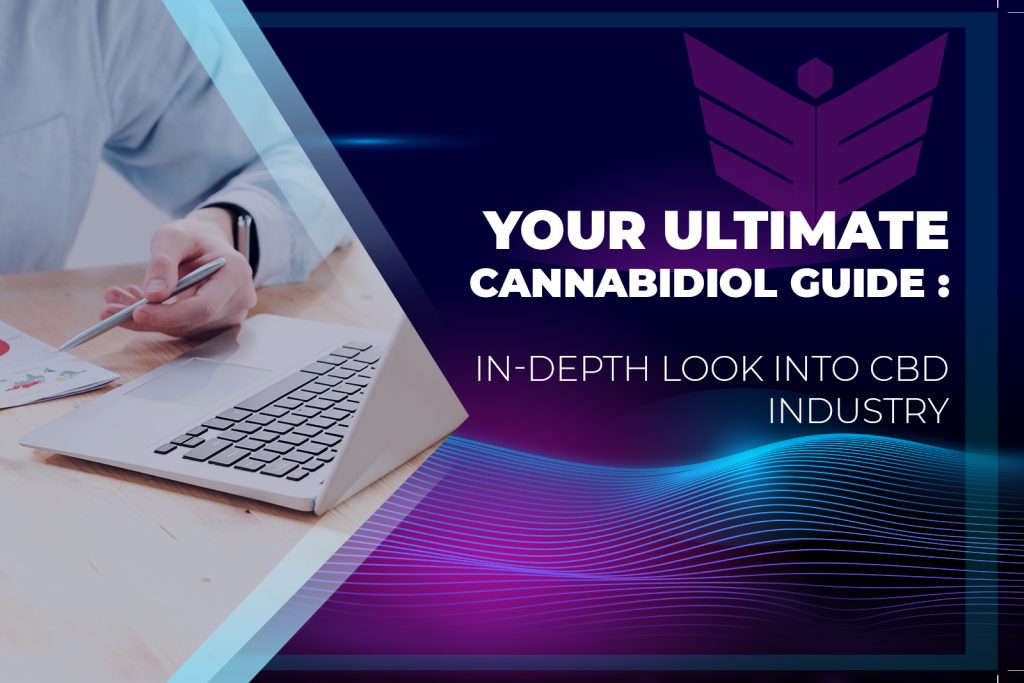 The therapeutic and health benefits of cannabidiol have made a buzz. CBD oil has joined the marketplace in the form of topicals, infused edibles, tinctures, and more. If it seems like CBD is instantly everywhere and you’re seeing CBD online, you’re not imagining things. It really is. The main reason why there’s an instant influx of new CBD enthusiasts is that laws governing the usage and distribution of CBD products are evolving.

The potential of the Cannabis industry has led to a lot of people to identify how they can start a CBD business. The CBD industry isn’t without its criticisms, though, especially around the changing legal setting, but the opportunity is huge.

If you’re thinking about joining the CBD industry and before learning the regulations about CBD, you need to understand exactly the meaning of CBD. 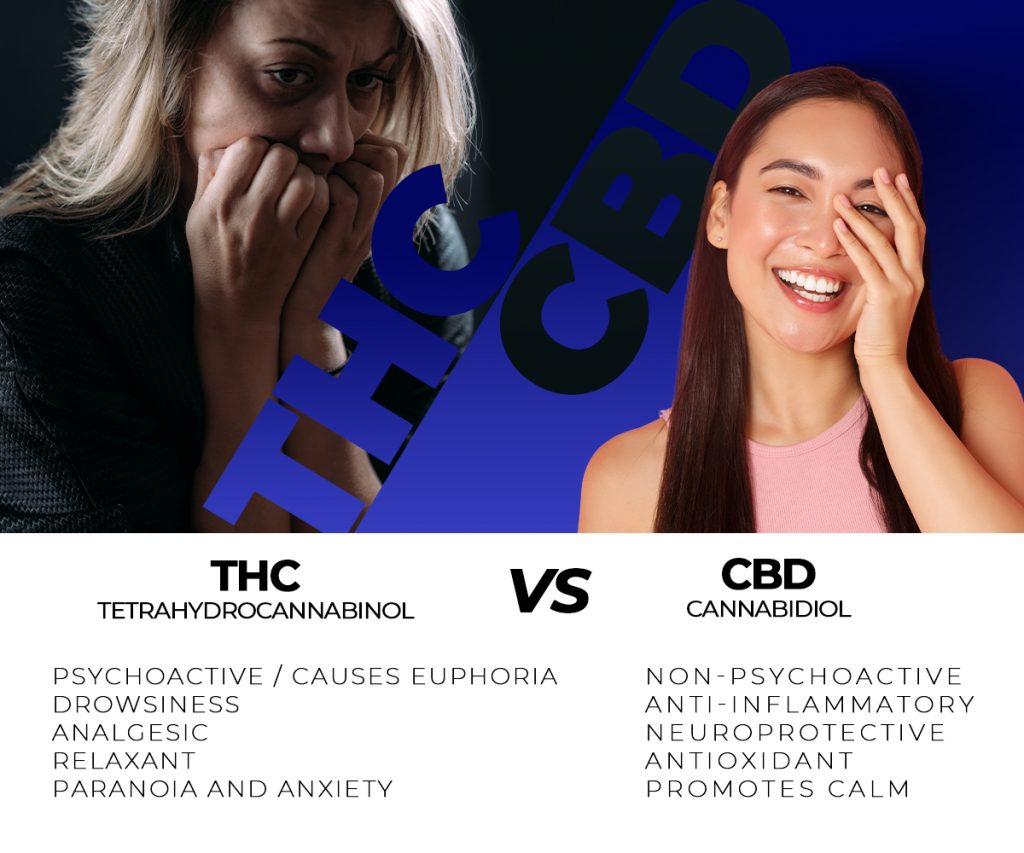 CBD is one of many cannabinoids, which are compounds that are usually found throughout the hemp and cannabis plants. Another well-known cannabinoid, THC, or Tetrahydrocannabinol is the compound that causes the ‘high’ or psychoactive effects, commonly used in recreational drugs.

However, CBD doesn’t cause intoxicating results. In fact, it does the complete opposite. CBD provides possible health and therapeutic benefits, though research and analysis into its possible medical applications are still progressing.

Cannabis products are usually developed in several procedures. First, natural materials must be planted and harvested. For instance, if you thought of utilizing industrial hemp to make a CBD product, you will either need to purchase or cultivate a huge amount of hemp. From there, the hemp oil from the plant is extracted through several procedures.

You can outsource this to an extraction agency or do the process by yourself. After extracting the CBD oil, you can sell it as a concentrate or use it to infuse various products. Some of the most well-known cannabis products on the market nowadays are infused edibles, sublingual tinctures, and topicals such as creams or gels.

Cannabidiol, also known as CBD, is a chemical compound found in the Cannabis sativa plant. It's a naturally developing substance used in products like oils, tinctures, topicals, and infused edibles to provide various health benefits.

CBD Regulations in the UK

Under the Misuse of Drugs Act, cannabidiol is classified as a Class B drug, but CBD isn’t classified as a regulated substance under this act. It caused some individuals to believe that they can cultivate their own hemp or cannabis plant, which is not true. In the UK, it’s illegal to cultivate your own hemp or cannabis. First, you need to secure permission and license from the UK Home Office to do this.

Correspondingly, to market hemp oil, you either sell it as a nutritional supplement, or you must be a licensed medical distributor. If you market CBD products this way, it should be appropriately labeled in correspondence with The Food Supplements Regulations 2003 (England).

When 2001 came, The Misuse of Drugs Regulations permitted individuals to grow cannabis if they secured a license from the Home Office, and they will only use it for research purposes.

The first CBD-based medicine became unrestricted in the UK under prescription in 2015, which was approved by The Misuse of Drugs (Designation). It leads us to where we are now where it’s legal to sell hemp products, but they should have less than 1mg THC level and extract from hemp no greater than 0.2% THC.

In the UK, CBD is legal as long as it contains not more than a trace amount of 0.02% THC and has less than 1mg THC level, which is a regulated substance under the Misuse of Drugs Act 1971.

How Common is CBD Use Among Regular People 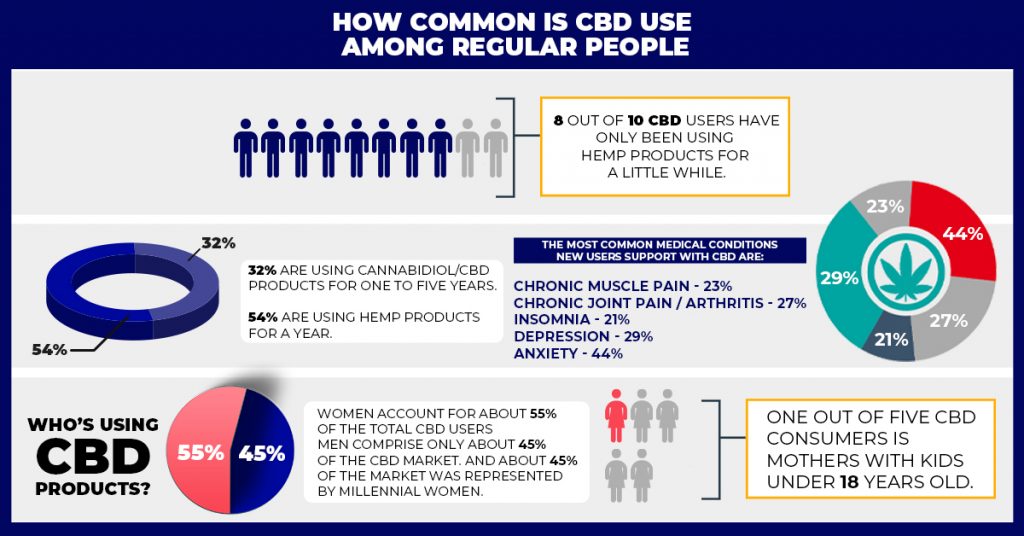 The most common medical conditions new users support with CBD are:

It means that users of CBD are only using CBD products for a special reason, even if it means taking in a bit of THC to soothe the pain.

If you don’t know anyone who knows about cannabis, you may be amazed if you discover that most cannabis users are women.

Usually, women account for about 55% of the total CBD users, while men comprise only about 45% of the CBD market. And about 45% of the market was represented by millennial women. It’s also surprising that about one out of five CBD consumers is mothers with kids under 18 years old. In general, 35% of the CBD users reported are mothers and fathers of children under the age of 18.

How to Start a CBD Business

There are a multitude of unique opportunities for startup businesses to set cannabis products. Launching a CBD business requires all the effort and hard work of starting any other business besides the uncertainty of changing regulatory landscape and all other concerns that come with it. However, in a startup industry expected to go through extreme growth, the substantial current lifting might be very much worth it in the days to come.

It’s also similar to any other business. There are procedures and measures that you must undergo, such as writing a business plan, securing insurance, and implementing marketing strategies like SEO for CBD companies for better online visibility. But in the CBD industry, you need to double- and triple-check everything, research more about your market, and dive through regulatory hoops.

How to Reach A Competitive Advantage

The key to obtaining a huge competitive advantage in the world of CBD is to establish a premium quality CBD product that will sustain the incoming analysis of both educated users and regulators. If you want to set yourself apart from other cannabidiol businesses, it’s essential to secure third-party lab testing results to authenticate the quality of your CBD product.

Also, getting certifications such as FDA facility registrations, Good Manufacturing Practices, and GACP are crucial moves to embed confidence in users about the quality of the product that they are purchasing.

As a whole, the key to successful hemp marketing is simple, even if the process is challenging. Know that there will be changes, that’s why it’s necessary to double- and triple-check everything. Read and analyze as many resources as you can, research effective web marketing for your CBD brand, and identify what your future opportunities are by thinking cleverly and inventively.

The growth opportunity of businesses in the cannabis industry is exceptional. The cannabidiol industry is one of the fastest-growing in the country, and CBD is one of the fastest-growing branches of that industry. In the past century, the CBD industry has been more or less illegal, and in this generation, there’s significant momentum. A lot of people try to break in, so try to follow them. You can be your own leader in the industry.

Combining creativity and due diligence will secure your business’ success in the CBD market. Today is the best time to establish a company that will last, but don’t forget to distinguish your brand with a quality product that surely stands out from the rest of the products in the CBD market.

If you need assistance in your CBD marketing, book a schedule now and let’s discuss your dispensary advertising options!

Enter your details below and book a call on the next page!